Please be advised, choosing to have your products powder coated could add to the delivery time. Please verify before placing your order.

We prefer to run larger wire to the auxiliary battery systems and compressors. It’s much easier to run a large wire the first time than have to redo it later when you realize your original wire was insufficient for the amp load. 4-gauge wire is what we use in most cases. The ring terminals designed for 4-gauge wire are often too large to work with the smaller fuse holders. For this reason, we use the MEGA fuse holders and MEGA fuses.

This fuse holder is sold with (2) fuses in the amp rating of your choice.

The average length to get power to the rear of your vehicle is around 15 feet. At a 15 feet run length, on a 12V system, you will need 4 gauge wire to maintain 60-70 amps. Reference – EngineeringToolbox.com

You need to chose your amp rating based on your COMBINED load of everything downstream of the fuse, not just the largest amp draw component. For example, if your air compressor is running and your fridge is running at the same time, then you turn on another accessory (large LED lights, etc.) you could exceed the fuse’s amp rating. If you’re including the wiring harness that ARB supplies with their compressors in your wiring system, that harness will include the proper fuse(s) for the compressor. So, you can run a larger fuse at the main battery (cranking battery) to cover the air compressor and the remainder of the combined amp load.

If you are commonly running your compressor while your refrigerator is on, we generally suggest powering off the refrigerator during airing up. Personally, I have blown a 60 amp fuse by not doing this. We were airing up at night with the fridge on and several LED lights. Had I turned off the refrigerator, this would not have been a problem. Most late model DC refrigerators pull somewhere in the 5-8 amp range. So, that may be enough to push you over the edge when the air compressor reaches max amps.

There are no reviews yet. 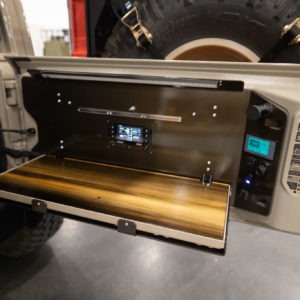 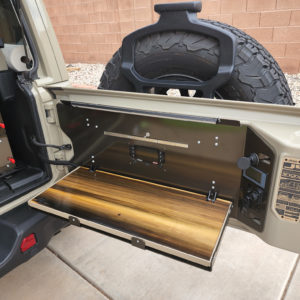 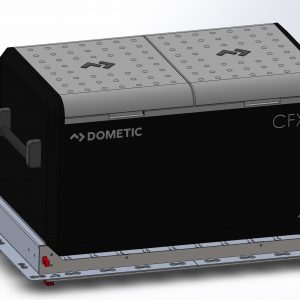 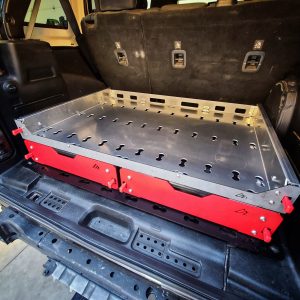 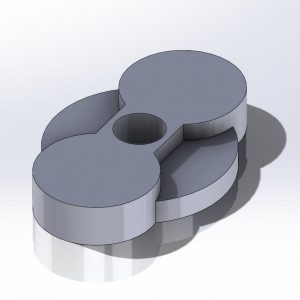 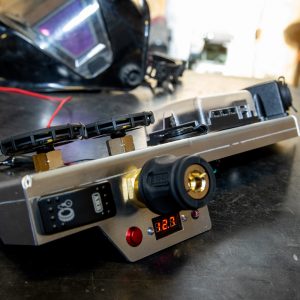 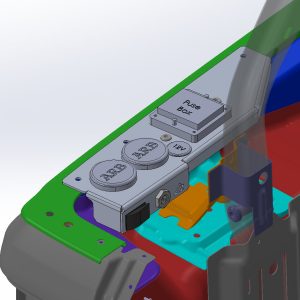 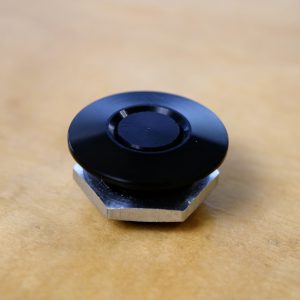 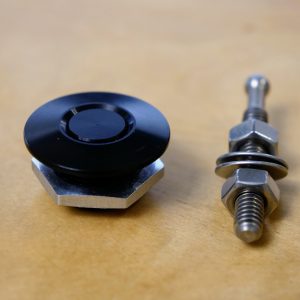